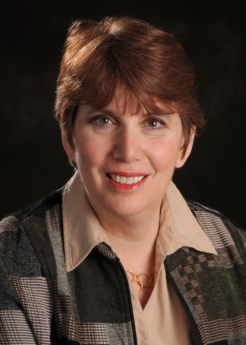 VICE PRESIDENT AND SECRETARY TO THE BOARD OF GOVERNORS, UNIVERSITY SECRETARY

Ms. Miller's appointment as Secretary to the Board of Governors caps more than 40 years of service to Wayne State University. Prior to coming to the Office of the Secretary to the Board of Governors in 2001, Ms. Miller served as Senior Executive Assistant to the President. Her previous university experience includes service as Confidential Assistant to the Vice President of Academic Affairs, 15 years of administrative service in the School of Business Administration, as well a concurrent two-year assignment as a facilitator for the university's Quality of Service program. She has chaired several university-wide committees, including the Sesquicentennial Planning Committee, three Presidential Inauguration Planning Committee, and several that reviewed Commencement programming. She also serves as the University's Protocol Officer.

Ms. Miller earned a Bachelor's of Science Degree in Human Resource Management (1992), and a Master's of Industrial Relations (1997), both from Wayne University.