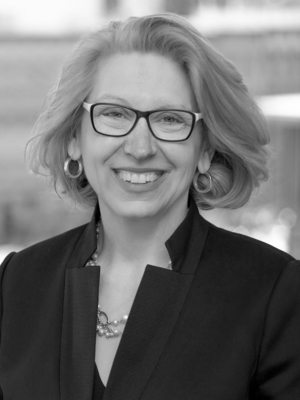 Terri Lynn Land brings with her years of experience as an elected leader in Michigan. A lifelong Michigander, Land was born in Grand Rapids and grew up in Grandville where she attended Grandville High School. Following graduation, she attended Hope College where she received a Bachelor of Arts in Political Science.

Land served as Michigan's 41st Secretary of State from 2003-2010. Prior to her service as the Michigan Secretary of State, Land served as the Kent County Clerk from 1992-2000. Land has had a long career serving in various political roles, including work during high school for the Gerald R. Ford for President campaign. She has held leadership posts in the Republican Party from precinct delegate to being elected to the Republican National Committee (RNC).

In addition to her roles in state public service, she also has a history of community engagement. She currently is on the Board of Directors for Legacy Trust and is a member of Rotary of South Kent. Previously she served on the boards of the Women's Resource Center, Broadway Grand Rapids, Gift of Life and Disability Rights Michigan (DRM).